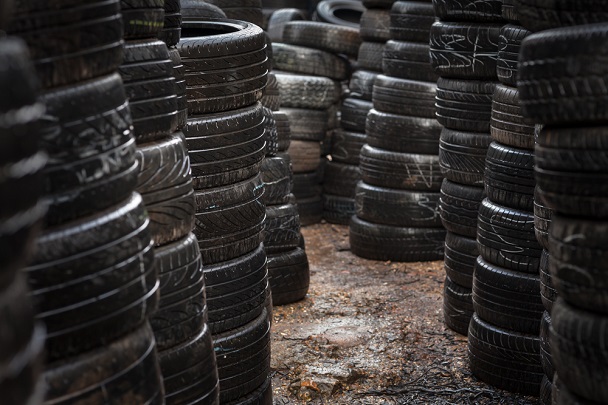 A tyre reclamationÂ firm in Sheffield has been fined ÂŁ30,000 after it was prosecuted for breaching safety laws in 2013.

The premises in Attercliffe suffered a fire in June 2013 which took 3 fire engines several hours to tackle and in which one ofÂ the firm’sÂ workers was injured.

South Yorkshire Fire and Rescue’s Technical Fire Safety department investigated and found that the Company did not have a suitable or sufficient risk assessment in place and therefore staff were being placed at risk because of a lack of training and equipment.

The company pleaded guilty to 6 charges and were handed fines of ÂŁ5,000 per charge.

Another case of where failing to comply with the law has meant heavy penalties, and unfortunately an injury. The importance of carrying out your fire safety duties effectively cannot be stressed enough – or indeed made clearer by the weight of these prosecutions.